Had interview from local radio station 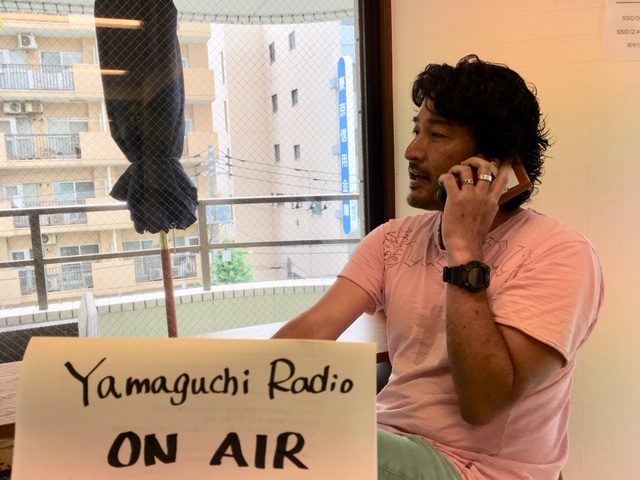 When the talk comes to a tour in Hagi and Tsuwano and Iwami kagura performance, CEO Sawano can not hide his enthusiasm. Among several types of kagura, why are foreigners so excited about Iwami one? It is definitely the dynamics of the performance, unusual possibility to see the backstage and communicate with performers and other locals. This kind of cultural interaction is the highlight of a trip for many, and directly related to the satisfaction tourists get from traveling in Japan.

CEO Sawano spoke about how the travel agency with close connections to Yamaguchi area can take people to places where it is hard to go as an individual tourist, and show them the charm of rural Japan – which is the idea and passion of Heartland Japan!